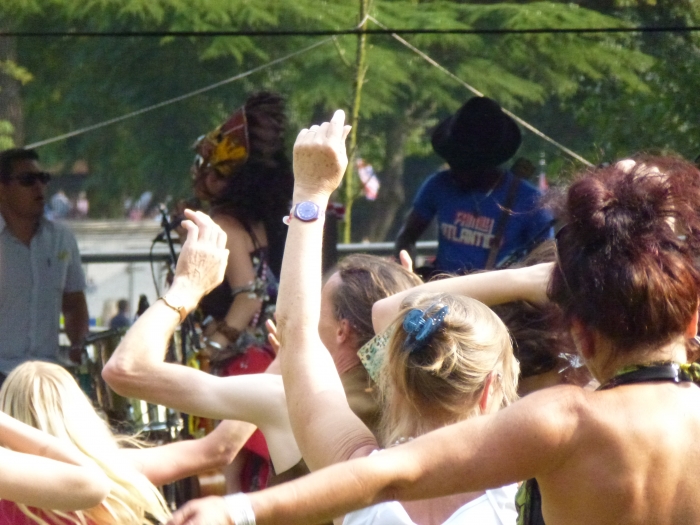 our annual gig in the park