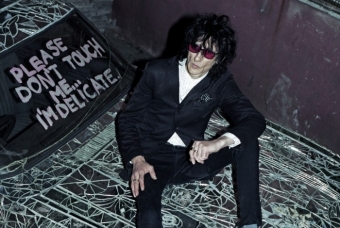 John Cooper Clarke comes to Ipswich on October 6th as part of his  tour of major UK venues during National Poetry Month. Dubbed the "Bard of Salford" and given the moniker "punk poet", John presents his biting, satirical and very humorous poetry in his own rapid-fire and totally original style. He is now recognised as one of England's most important poets and performers. Expect a mix of hilarious anecdotes of life in a Northern town interspersed with machine-gun fast delivery of some of his best poems. "If you think poetry is dull and boring or posh and erudite - you haven't seen JCC!

With support - Luke Wright. Based in Suffolk, Luke is a Glastonbury Festival Slam Poet Champion and the main host and co-programmer of the Poetry Arena at the Latitude Festival. With his mixture of sharp, humorous verse and anecdotal stand-up he recently won the Spirit of the Fringe Award for Innovation. The Observer called him "the best young performance poet around". 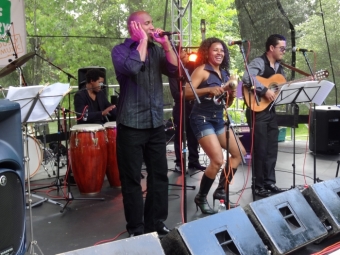 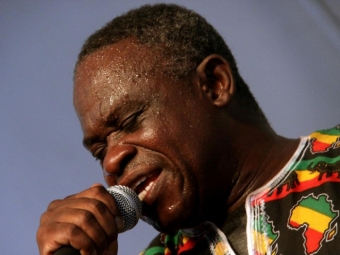 Global Rhythm (Peppery's collaboration with Caribbean Exposé and Ipswich Borough Council) is always a colourful and exciting celebration of worldwide culture. It's bigger and better this year with a carnival procession and three stages showcasing music and dance from South America and the Caribbean to Africa and beyond. Headlining on the Peppery Stage this year, SAMBA MAPANGALA with his ORCHESTRE VIRUNGA (pictured) are one of the classic African bands from last 25 years. Known and loved throughout East Africa and beyond for his astounding voice, Samba creates an innovative mix of the best Congolese rumba and soukous with an earthier Kenyan style. The Peppery Stage also features ska and reggae from GOLDMASTER ALLSTARS, authentic Cuban son from SON YAMBU, and Balkan gypsy with latin and afro beats with a twist of hip-hop from the MAGIC TOMBOLINOS. And there are full programmes on the CARIBBEAN EXPOSÉ and UCS SPIEGLETENT stages, a carnival procession with EASTBOUND CARNIVAL and IPSWICH BLOCO, food, drink, storytelling and more. 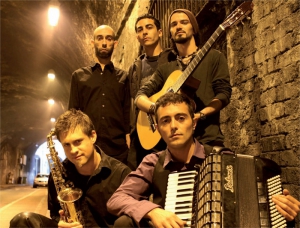 Balkan, gypsy, jazz and flamenco with loads of swagger!

The Magic Tombolinos, fronted by the charismatic Argentine Alejandro Toledo, seem to have come from out of nowhere, not only storming the world music scene, but bursting its banks in the process... Triumphant performances at festivals across Europe, including raucous showings at WOMAD and Larmer Tree in the UK, are amongst the year’s highlights. With members hailing from Italy, Portugal and Costa Rica (in addition to Argentina), the group have woven together a cohesive, lithe and exuberant sound, despite their varied musical backgrounds. Elements of Balkan, gypsy, jazz and flamenco music (all performed with an assured swagger), coupled with their energetic live shows, have invited comparisons to bands such as Gogol Bordello, Mano Negra (Manu Chao), Rodrigo y Gabriela and Fanfare Ciocarlia. 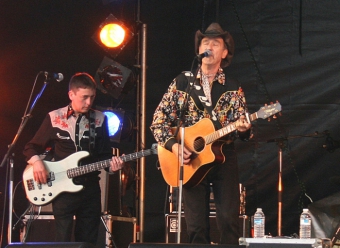 What better way to beat those winter blues than a great night of the finest country music this side of Tallahassee. For the past 30 years Hank Wangford has been a leading British torchbearer for country music, illuminating us with insights such as "I ain't married but the wife is". Hank said "It's in my nature to send things up, even things that I love. If you make people laugh you've opened them up."